I've been a plex pass member for a long-ish time, and to me it's been all the money worth. Wether or not it's worth it for you, is up to you to decide, but I'm going to outline why it's worth it to me:

The biggest and most important reason to me, is the webhooks. Look, I'm a lazy man, and if I can get the computer to do a task for me, even if it's to avoid yelling to the lady in the tube "Movie mode", I'm all for it. Webhooks allows me to do just that.

In his great post, Alex describes how he combines Homekit and Plex to make the ultimate movie experience. I've in turn taken the liberty to do the same, much in joy of me and my significant other. This functionality was so great, that I almost wend out to get a popcorn machine, but the lady of the house vetoed. 😅

I love listening to music, so much so that I'm a subscriber to both Spotify and Apple Music. My most used music player however is Plexamp. It is currently only usable for plex pass members, but it's a gorgeous player, which uses the users plex library for music, something I really appreciate. I'll be writing more about plexamp in the comming time, but for now know that I really appreciate this app.

Keeping an eye on my plex server is a pass time of mine, but the web interface sucks on mobile. That's why when I saw the Plex Dash app, it goes without saying I threw everything I had in my hands, including this very blog post, just to write about it.

More and more streaming services offers one login to multiple users. Plex is no exception to this, that is, if you're a Plex pass user. The lady of the house and I share a TV, but we don't always watch the same series together. Synchronising the series and movies to a given user is a super nice to have, and allowing us to do this in such an elegant way is even more so.

I take the train a lot, even during these quarantimes, it's part of my job. I used to fly a bunch too. Therefore offline playback is almost a must for me, so I can watch my series on the go. Offline playback is the only reason I got Plex pass, but all the other perks have made it feel worth it to me.

I hope I could aid you in your decision as to if plex pass is worth it to you, I at least know it's worth it to me. 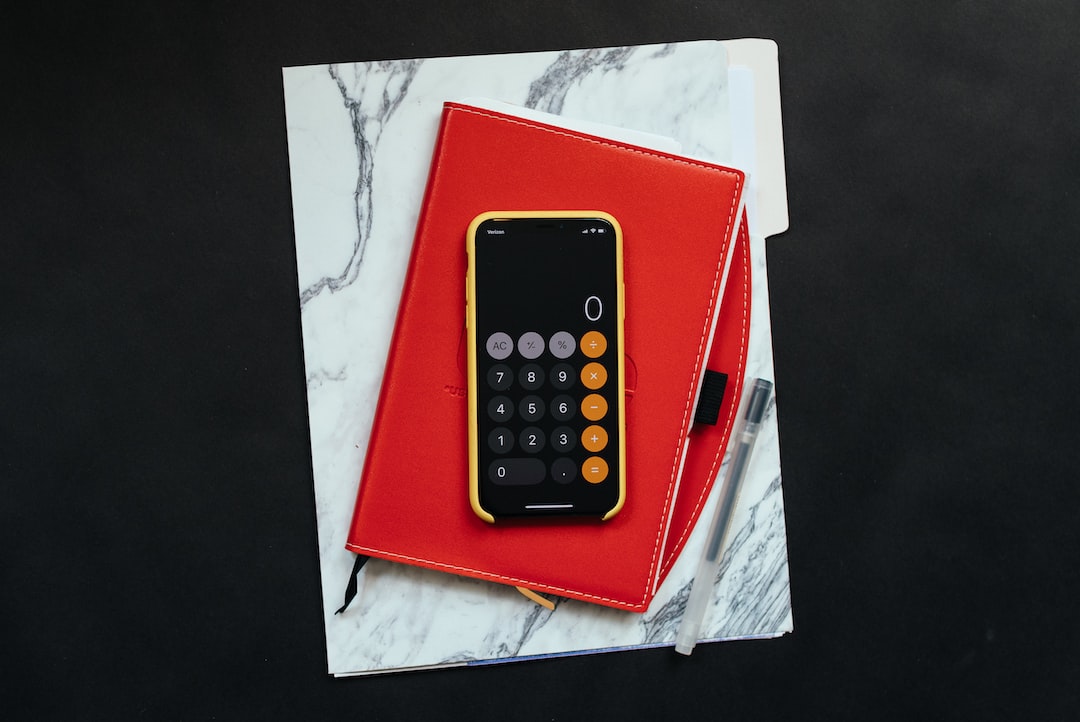 Need to access EnvironmentObjects in UIDocumentPicker or any other UIKit view? Read more to know how I did it.