John Sundell has released his DSL for HTML written Swift Plot. You may have wondered "how do I make it work with Vapor?" as did I, when I found this article telling how to make this work. The article is written for Vapor 3 and I want to focus on Vapor 4.

For beginner we need to make sure that we can even use Plot, to to this, add Plot to you Package.swift:

The first functions allows us to easily write a route that looks a little something like, and omit the .render() as that'be handled by the eventloop.

But without the latter function, we can't conform to ResponseEncodable which is important for the EventLoopFuture. The function also handles rendering the HTML for us, so we don't have to. And now you've added this extension, you can use  Plot as much as you want in Vapor 4, just remember to chain .encodeResponse(req)!

Thanks to the [Vapor Discord](https://discordapp.com/invite/vapor) for typo fixes. 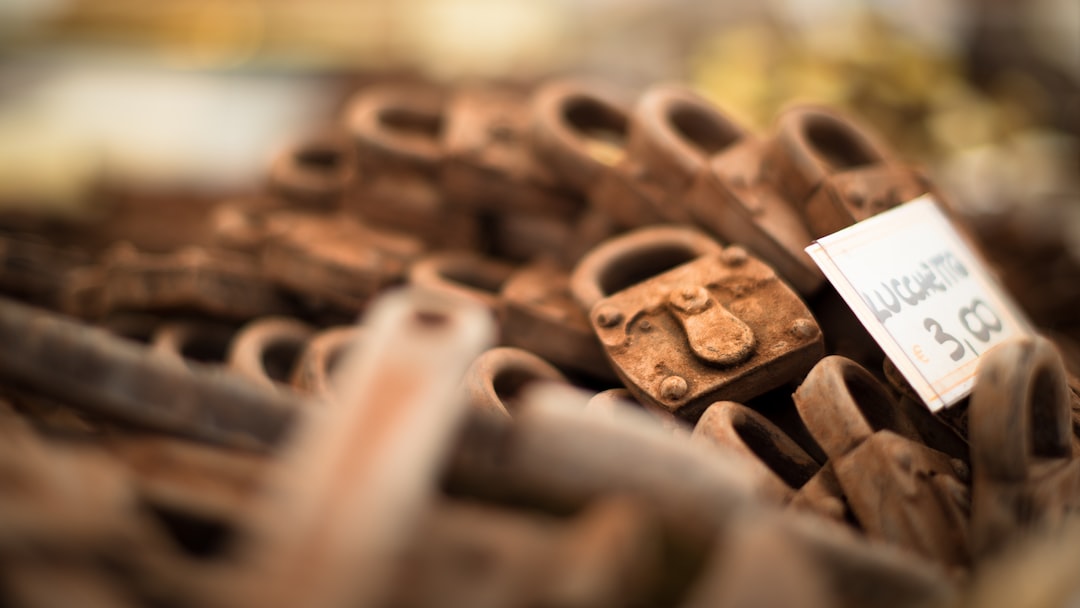 An all new Siri experience is coming in iOS 13